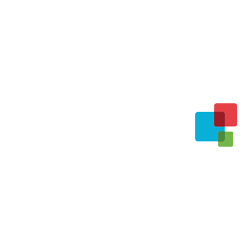 Parlay Entertainment are the name behind the software powering many online bingo sites worldwide. They have had financial problems in the past, and it is fair to say reviews of their UK sites in the past have been fairly mixed, with advisory warnings posted on some portals. In the UK, they are currently listed as behind the site Astro Bingo, but given the widespread number of alternatives, they may be best avoided.